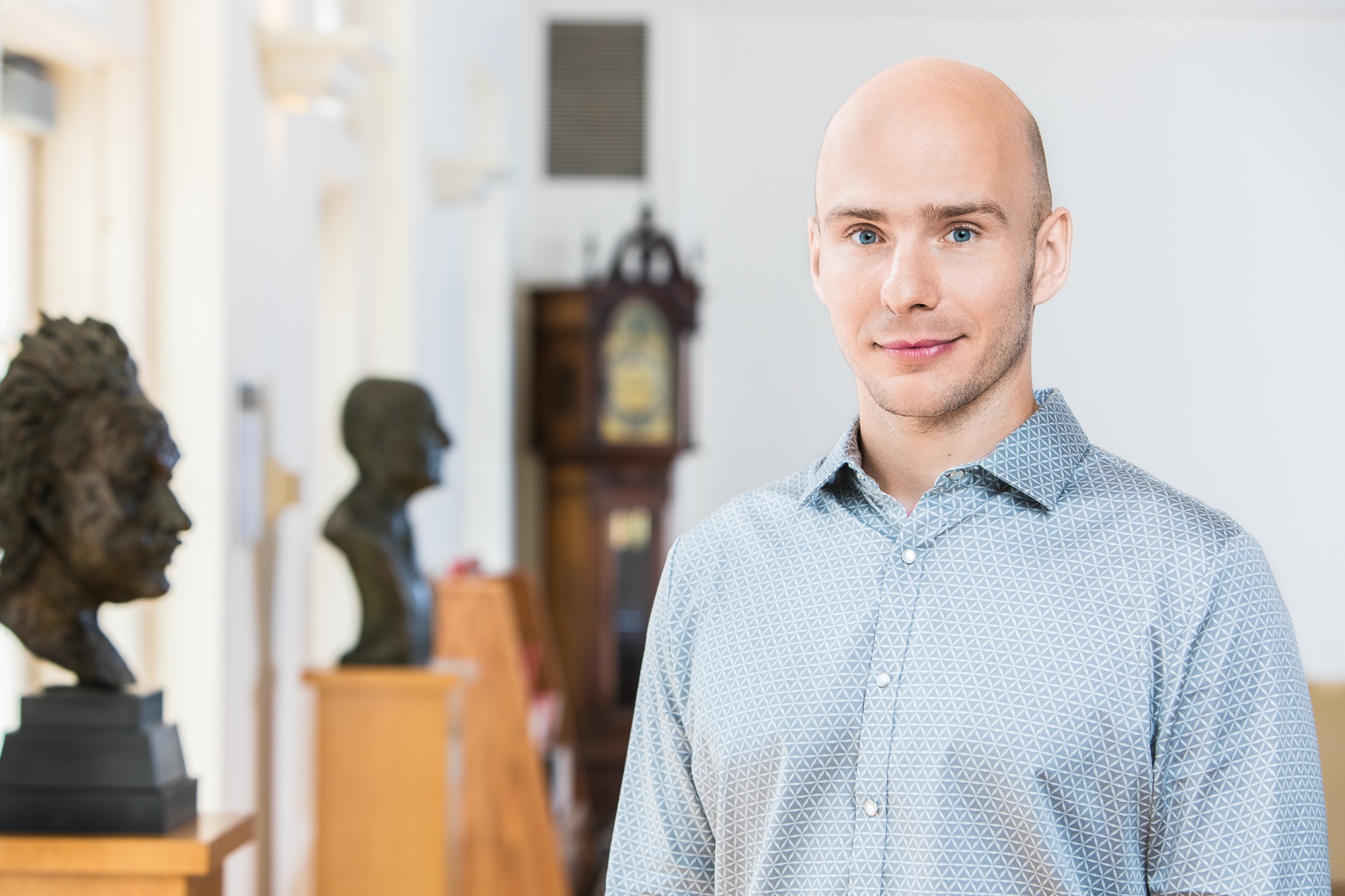 I am currently a postdoc at ETH in the group of Benny Sudakov. From 2016 to 2019, I was a postdoc at EPFL in the combinatorial geometry group of Janos Pach. Before that, I did my PhD in the University of Cambridge under the supervision of Bela Bollobas. I am interested in all sorts of problems in combinatorics, with slight emphasis on ordered structures, partially ordered sets and extremal combinatorics..