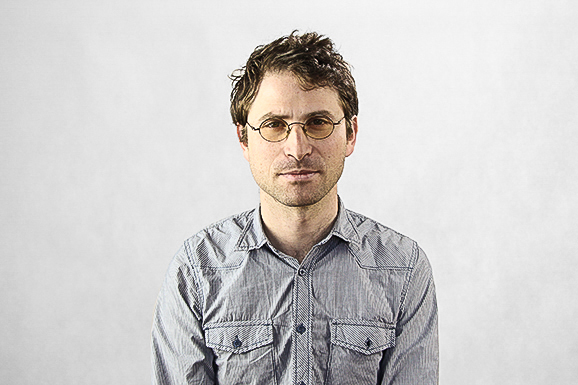 September 2008 - December 2009, Researcher at the University of Memphis.

2007-08: Instructor and lecturer - Mathematics and its application / Math and modeling (in English), Business School of Central European University, Budapest.

2011, Youth Award of the Hungarian Academy of Sciences.

Secretary of the Scientific Department of the János Bolyai Mathematical Society.

January 3-4, 2014, member of the Organizing Committee of Miki Simonovits is 70, Budapest.